So, like I said in my last post, this one is going to be dedicated to the Festival of Fantasy parade … because it’s the FESTIVAL OF FANTASSSSSSSYYYYYY! Tom and I routinely sing the soundtrack to this parade throughout the funeral home on any given day, it is very magical.

This was my third time seeing FoF – it accidentally happened to me for the first time when I was sitting outside languidly eating a cheeseburger slathered in nacho cheese (don’t you dare judge me) at Pecos Bill’s in November of 2014, which is the short story of how I got to see Flynn Rider for the first time with a cheeseburger clamped in my fist, staring up at him in dumbstruck awe. The second time was in March of 2015 (sadly, no cheeseburger was present) – we stood off to the side of the castle and watched the parade come around. This last time, we happened to be at the train station and ran off the train to watch when we realized it was time. They had the majority of the train station roped off for people who aren’t poor like us, so we had to stand all cramped to the side like sad little peons, so these aren’t the best pictures, but hey, whatever. Enjoy! 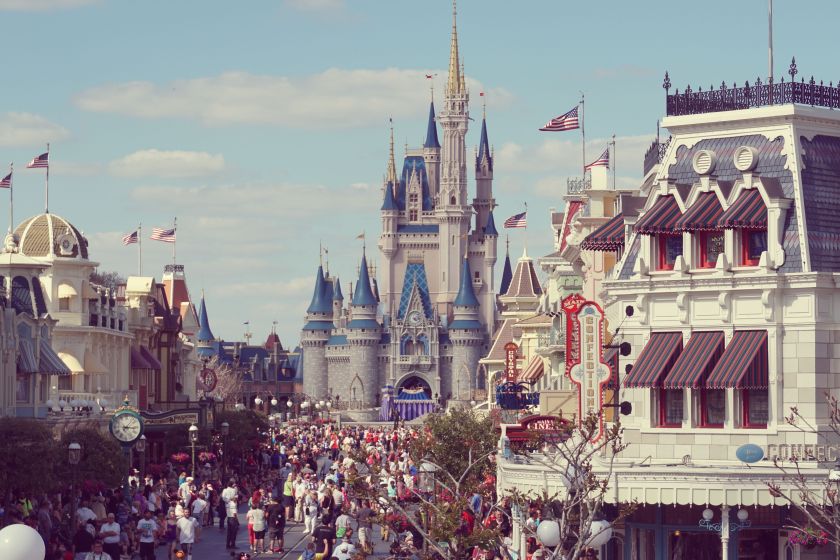 So this was our vantage point, what a nasty, ugly view, right? 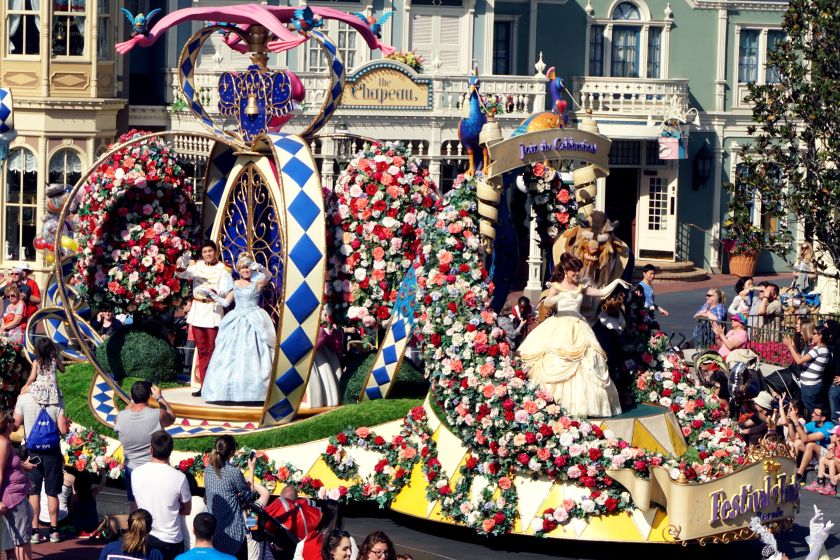 I am about 80% certain that the Prince Charming in this situation here was formerly the Peter Pan that was so mean to me that I had a weeping breakdown that could only be cured with a Dole Whip. 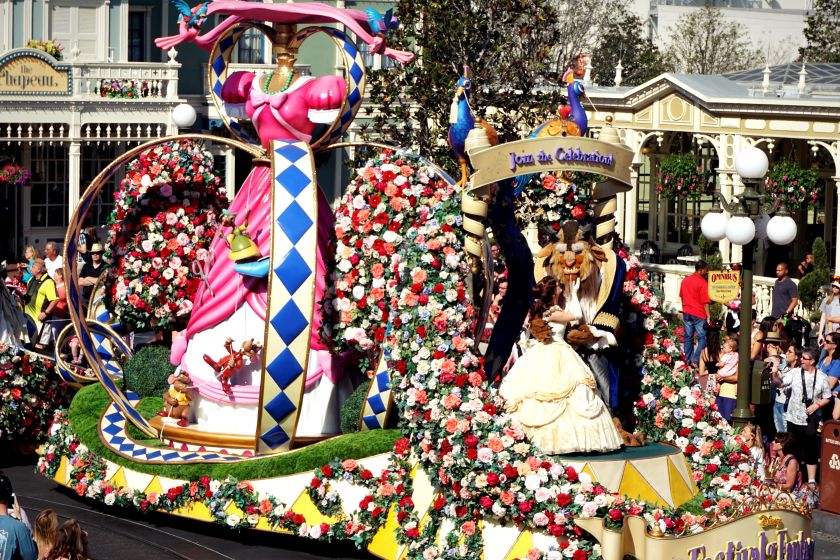 I looOooooOove the dress on this float, bless it. 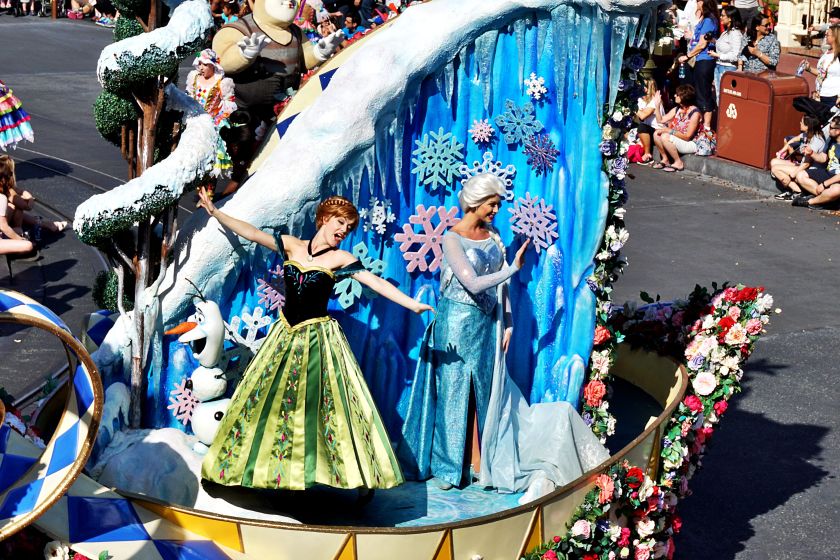 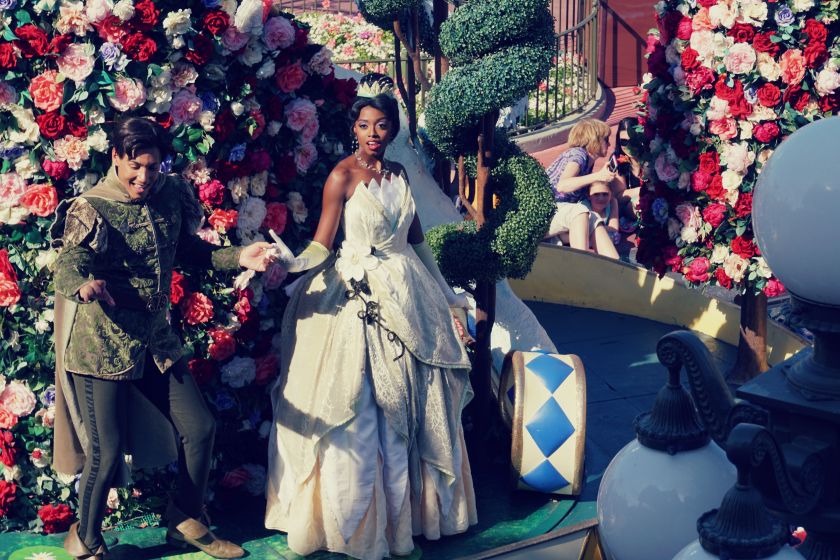 QUEEN OF ALL THINGS. 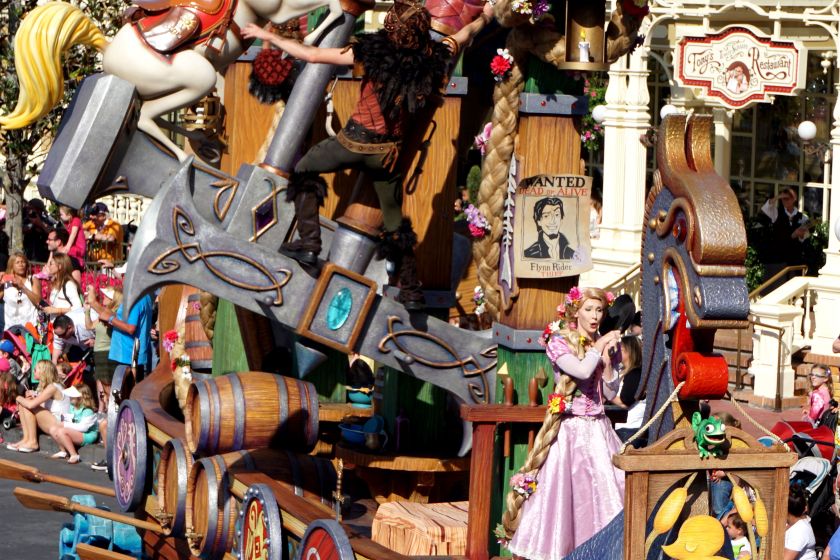 This picture of Rapunzel is SOoOoO bad, but it was the only one that I snapped so IM SORRY. 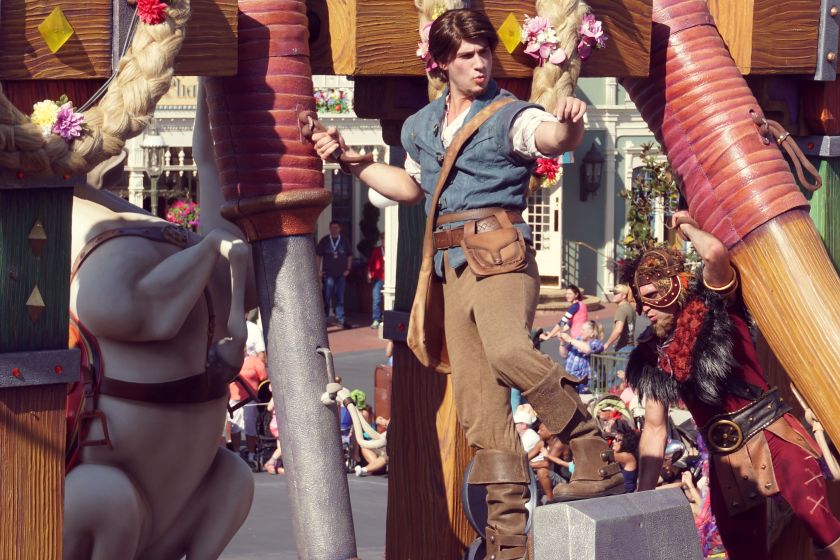 This should make up for it tho 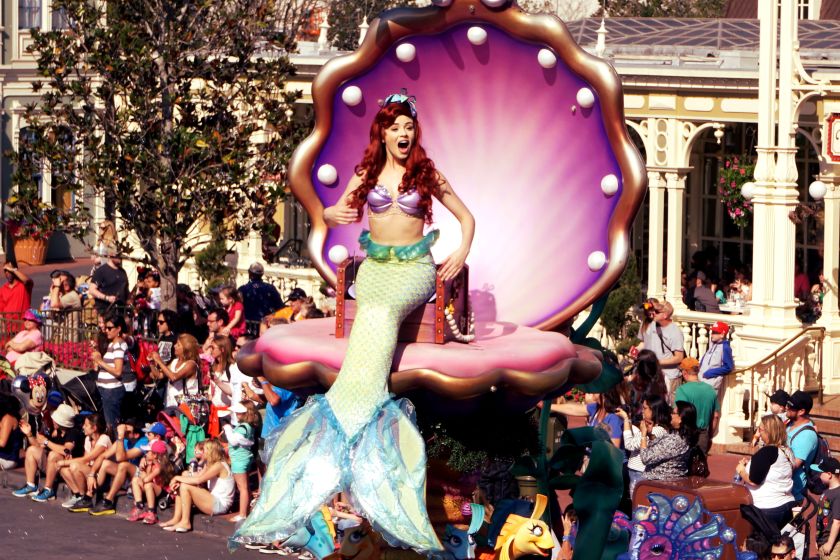 Legendary mer-goddess, queen of my heart and forever my ultimate icon 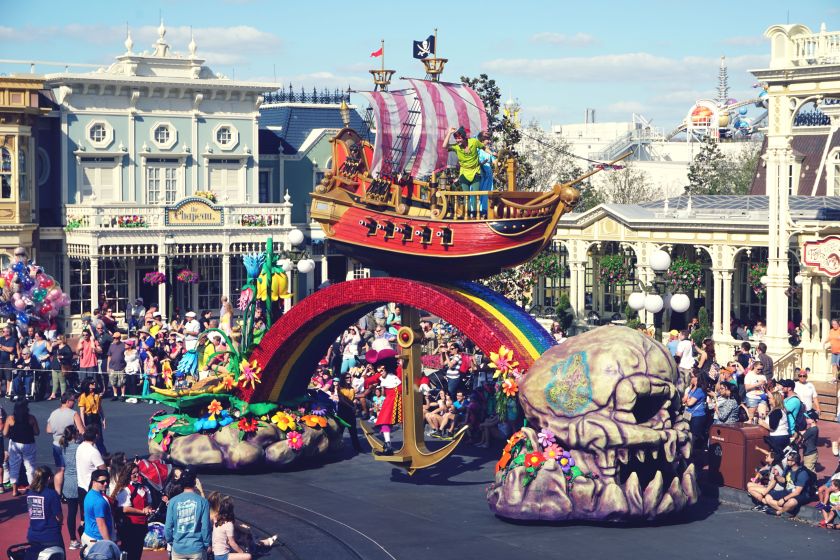 I LOVE the detail in the Peter Pan float. 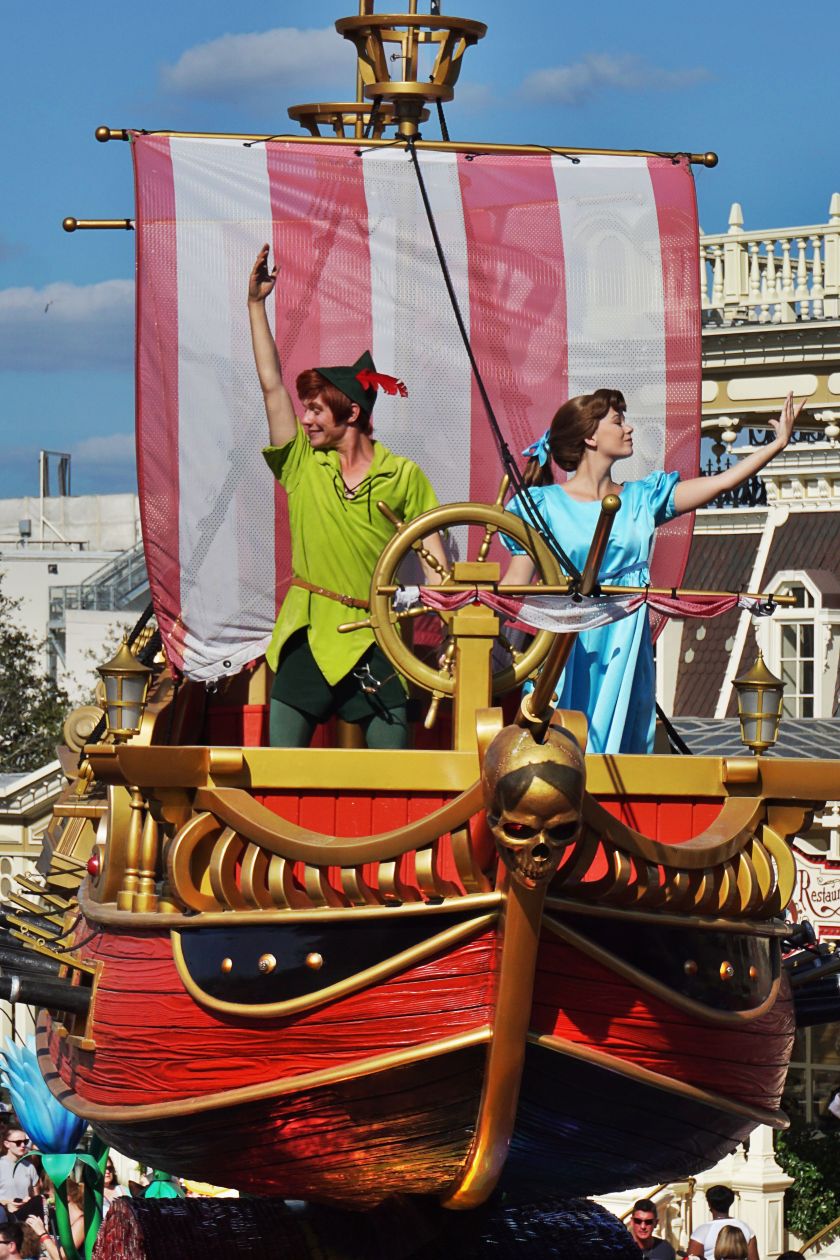 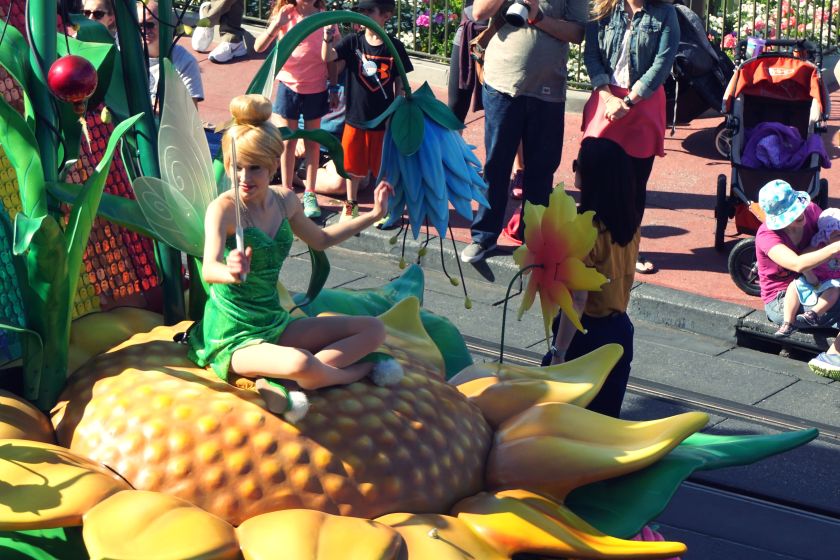 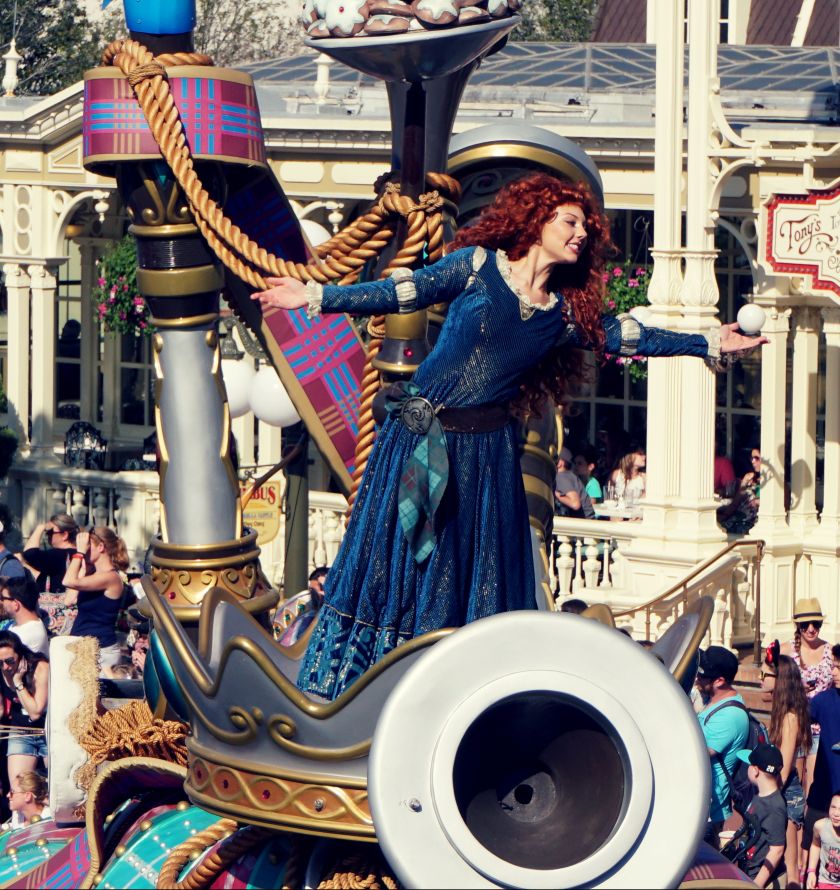 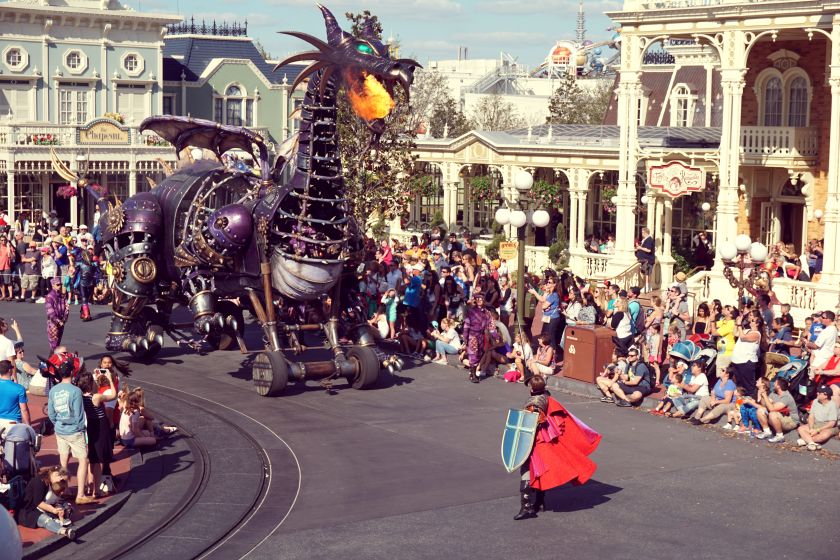 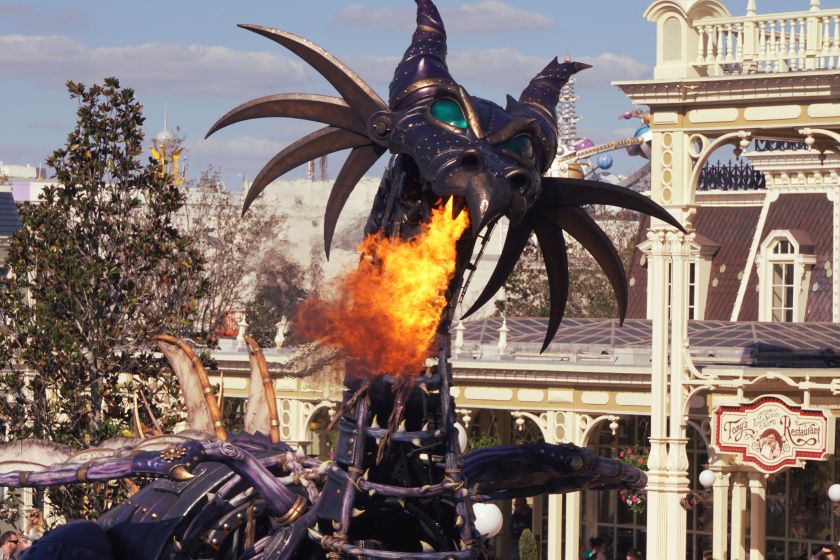 This is another favorite float – DISNEY GOES STEAMPUNK! 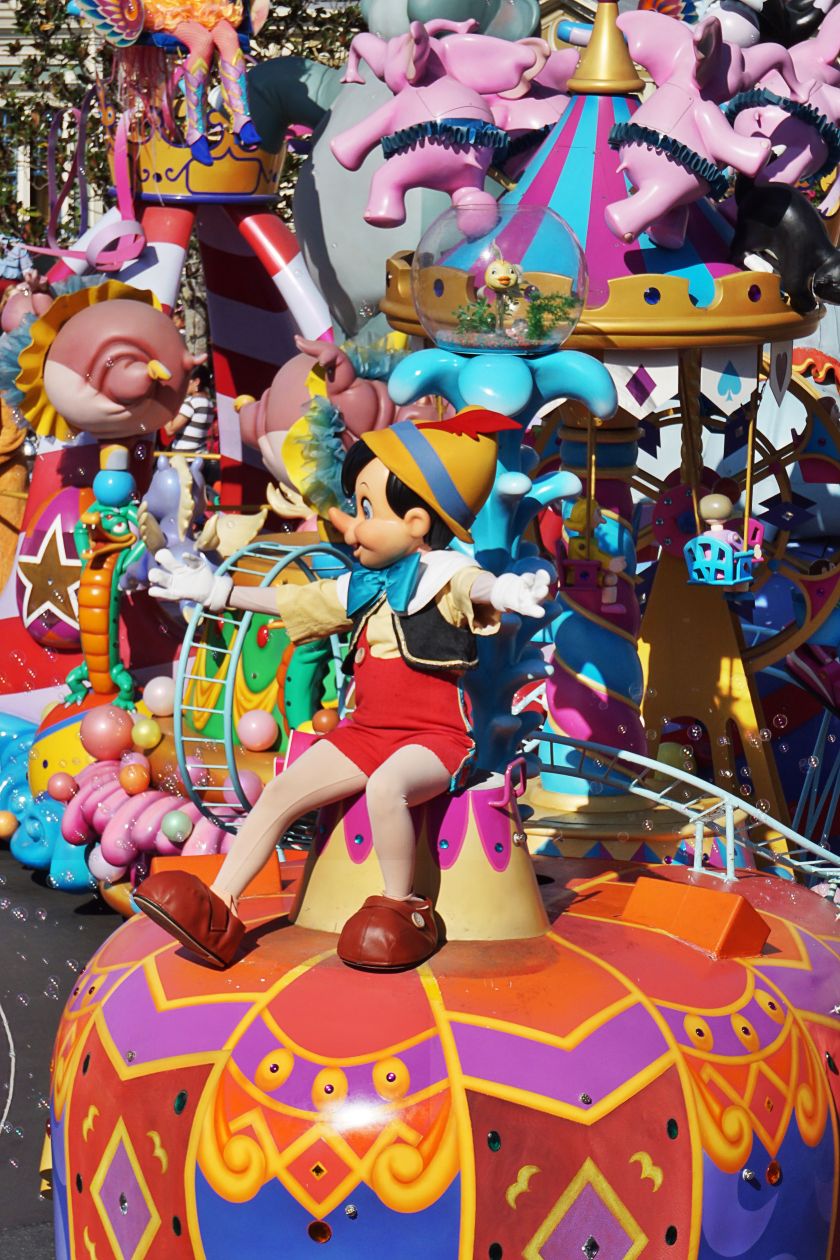 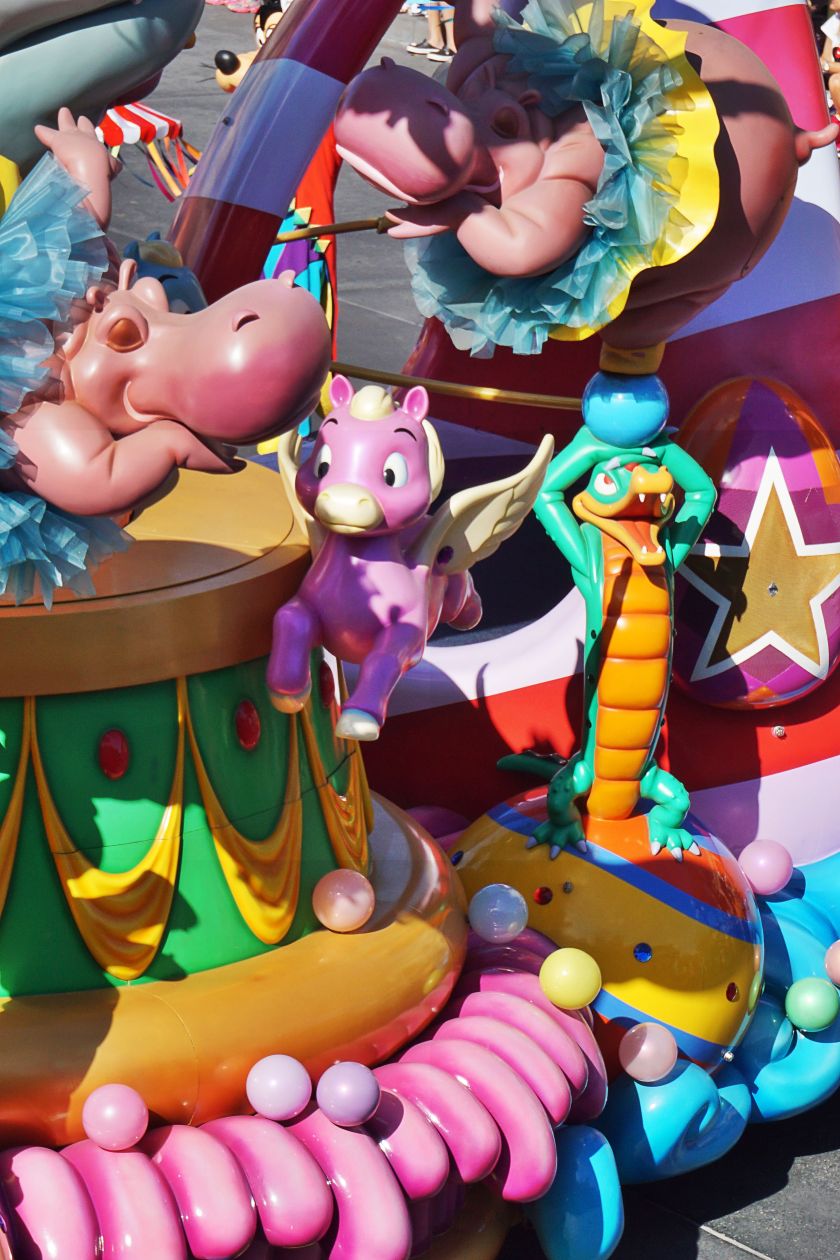 My favorite part of the whole parade ❤ 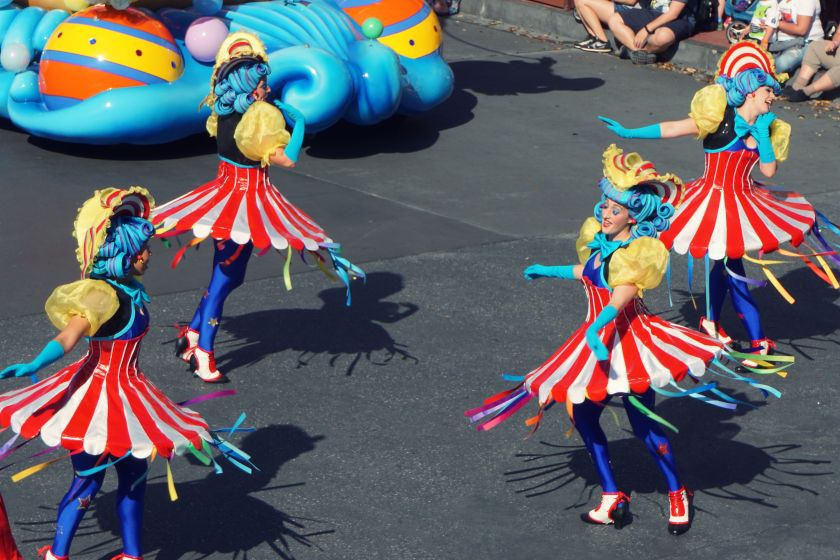 I NEED ONE OF THESE COSTUMES NOW 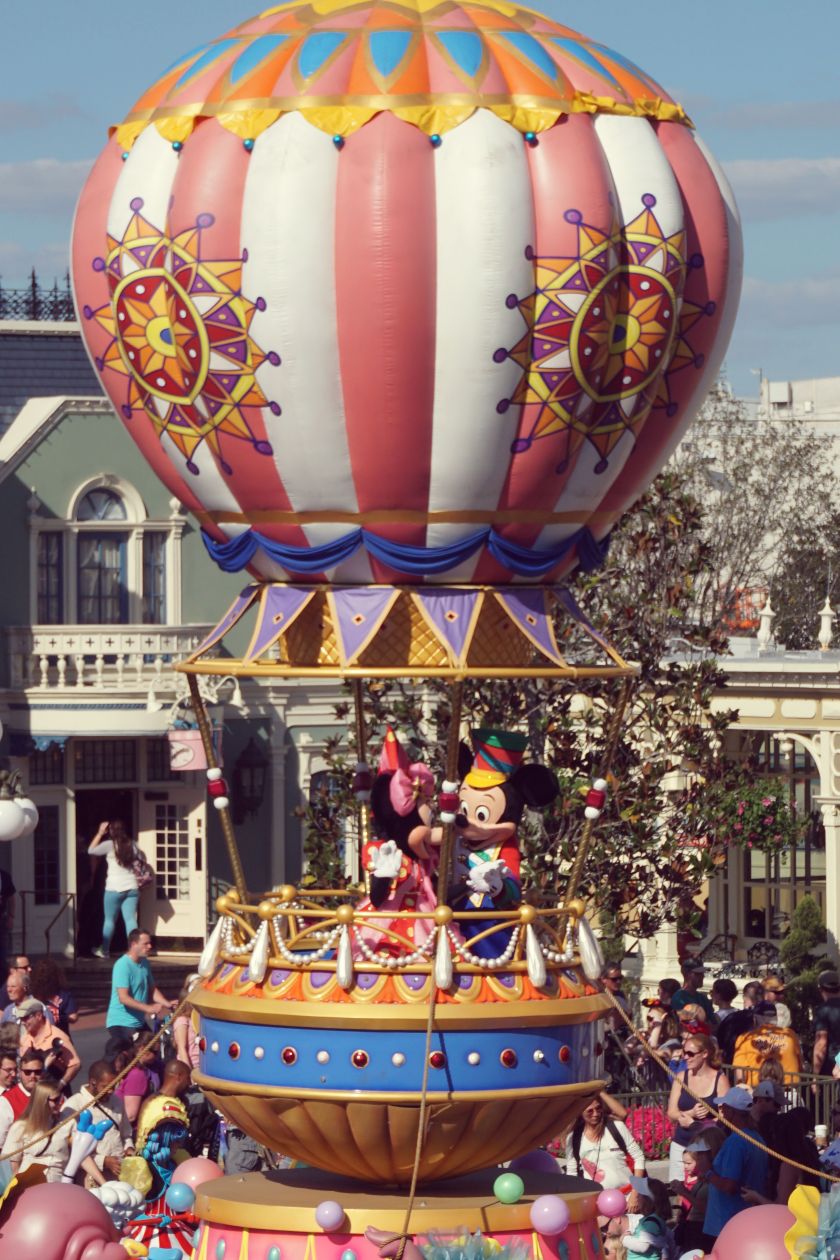 Okay, I think next up will be Animal Kingdom, so stay tuned! I’m really trying to get these posted before I go back next week :X Fortunately Universal Studios broke my camera (full story later) and it’ll be hotter than a witch’s tit, so I doubt I’ll be taking many photos anyway. BUT STILL. Trying to be efficient!