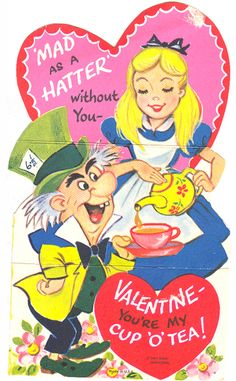 It was brought to my attention the other day that I have been somewhat of a hypocrite, as far as relationships go.

Rewind about five months ago. A classmate (and now friend) of mine was asked if she had any plans to start looking for an apprentice funeral director/embalmer position, and she answered no. She was going to finish school and then see what her boyfriend wanted to do, as far as his career and his location plans were. She looked right at me.

“Too late,” I replied back.

Fast forward. With the same classmate/friend in tow at the Midwinter convention that we attended as a class last week, I found myself saying shades of the same. “I don’t have any plans to look for an apprenticeship right now. I want to really focus on school and then see where my boyfriend is at at that point, because one of us may move if a job opportunity comes up.”

Erika called me right out, and rightfully so.